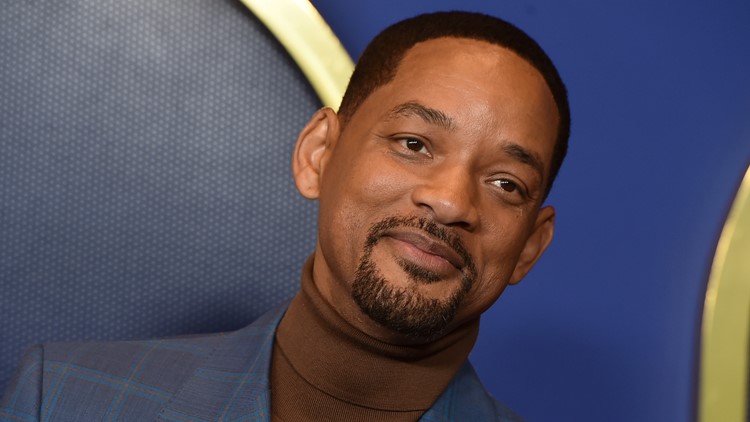 In the star’s first interview since the infamous slap, Smith said he was “going through something,” but said that didn’t justify his actions.

NEW YORK — In his first late-night interview since slapping comedian Chris Rock onstage at the Oscars, Will Smith said he was “going through something that night” and “lost it.”

Smith has been mostly silent since “The Sleep,” when the comedian stormed the stage to confront Rock after he joked about Smith’s wife’s shaved head. Jada Pinkett Smith has opened up about having alopecia, a condition that causes hair loss.

Asked about Monday’s incident On “The Daily Show with Trevor Noah,” Smith offered some of his thoughts on “Fright Night.”

“There’s a lot of nuances and intricacies, you know, but at the end of the day, I lost it, you know,” Smith told Noah. “I was going through something that night, you know? It’s not like it justifies my behavior at all… I guess what hurt me the most is that I took his heart and made it difficult for other people — I understood the idea where he says ‘hurt people, hurt people’.

The Academy Award winner said he had “a lot of things” on his mind at the time.

“It was the little kid who saw his father beat his mother, you know?” Smith said. “It all boiled down in that moment. This is not who I want to be.”

Smith has suffered a fallout since the slap, in what she said was her personal life — she told Noah her nine-year-old nephew was watching the Oscars and asked Smith what she “did with this guy.” Why did you kill him?”

The actor has since resigned from the Motion Picture Academy, which has banned him from attending the Oscars or any other Academy events for 10 years.

Related: In the first comedy show since the event, Chris Rock addressed the Oscars with a slap.

Smith’s first post-Sleep movie release, “Emancipation,” debuts in theaters and Apple TV+ in December. The fate of the $120 million thriller, which was inspired by the 1863 photographs of a man known as “Whipped Peter,” was uncertain in the months following the Oscars. Smith played the lead character, an escaped slave in Louisiana. Smith described it. About the man in the Noah pictures as a “freedom movie,” not a “slave movie.”