Trevor Noah goes for the three-peat of hosting the Grammy Awards. 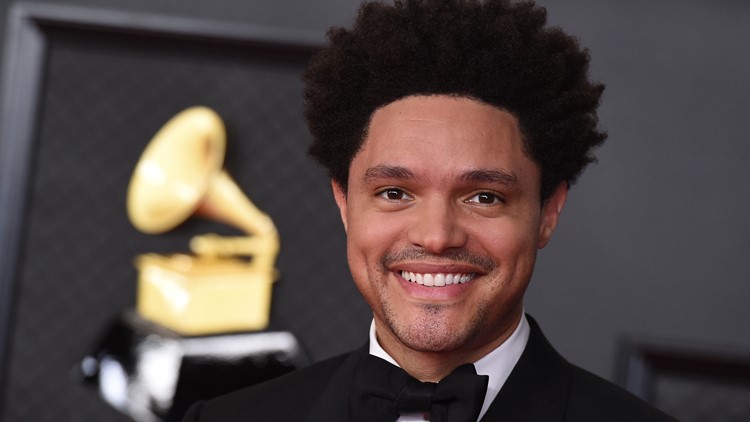 The Grammys returned to Los Angeles after moving to Las Vegas last year due to rising COVID-19 cases and omicron variants.

The comedian, who recently left his post as host of “The Daily Show” on Comedy Central, has been tapped to serve as master of ceremonies on Feb. 5, leading to his third appearance at the Grammys.

The event will return to Los Angeles after being moved to Las Vegas last year due to increasing cases of COVID-19 and the Omicron variant. The show will be held at the Crypto.com Arena.

Beyoncé goes into the ceremony with a remarkable nine nominations, including her song “Break My Soul” earning record and song of the year nods.

– Best Song Written for Visual Media: “King Richard,” “Be Live” by Beyoncé and Darius Scott Dixon; “Carolina” from “Where the Crowds Sing,” Taylor Swift; “Top Gun: Maverick,” Bloodpop and “Hold My Hand” by Stefani Germanotta. “Cap Rising” from “The Woman King,” Angelique Cudjoe, Jeremy Lotito and Jesse Wilson; “Turning Red,” “No One Like You” from Billie Eilish and Phineas O’Connell. “We Don’t Talk About Bruno” from “Encanto,” Lin-Manuel Miranda.