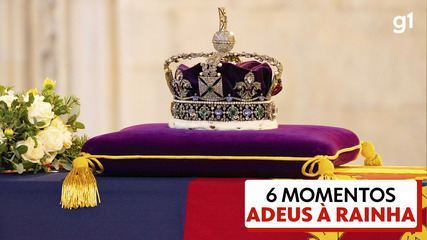 According to the Guardian newspaper, the man, who has not been named, left the line and entered the coffin across the segregated area. The guards at the scene quickly stopped him and threw him to the ground.

Police said: “At around 10pm on Friday, officers from the Parliamentary Command and Diplomatic Protection arrested a man in Westminster Hall following a disturbance. He was arrested for an offense under the Public Order Act and is now in custody.”

In London, thousands paid their last respects to the Queen at Westminster Hall, the oldest part of the British Parliament.

On Friday morning, the continuous flow of subjects forced the authorities to suspend entry for at least six hours in the several-kilometer queue, as it takes about 14 hours to wait for a coffin.