In Pânico, Emilio Surita rejects the morning show: “another confusion” 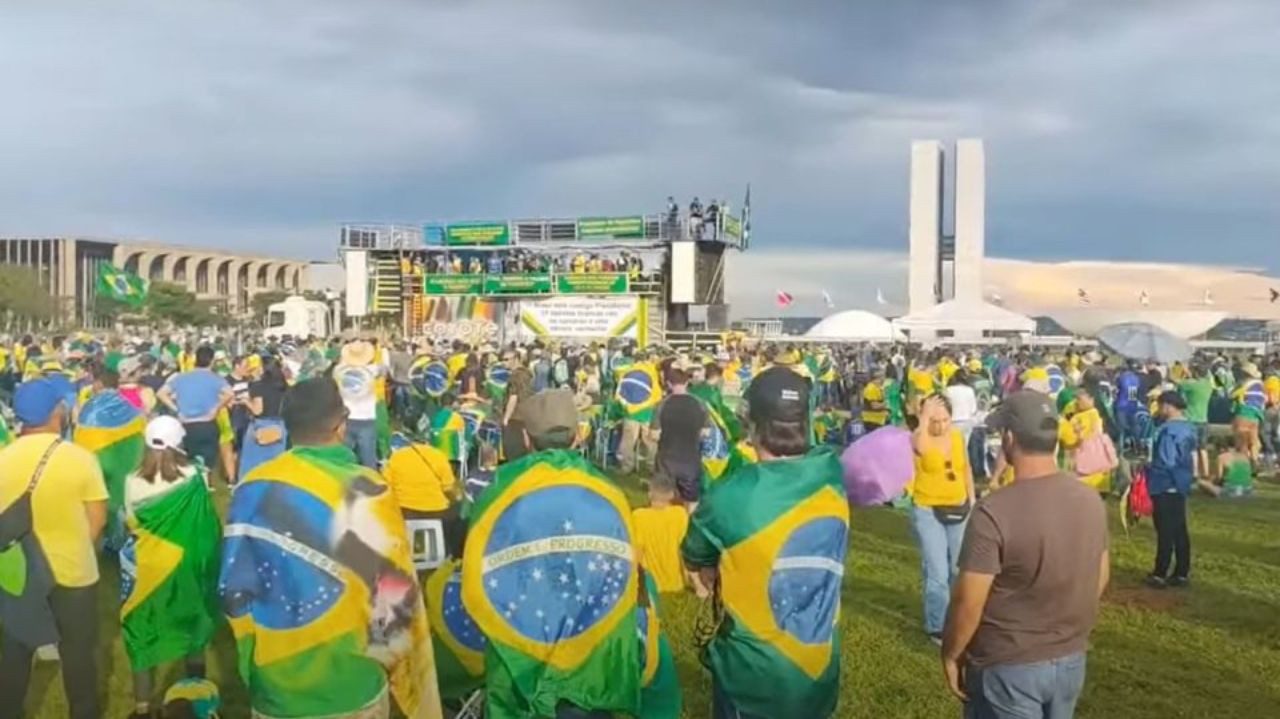 This Monday (12) in panic, Emilio Suretta Another attraction that consolidates the schedule of morning shows is Denial of Information Young Pan News🇧🇷 The anchor said Al-Sabah used an image that didn’t match the news and added, “Now there’s more chaos that we have to live with.”

The title of the program led by Paulo Matias was one of the most commented topics on Twitter as netizens complained that the production used a demonstration image in support of the president. Jair Bolsonaro (PL) to announce news of graduation Luiz Inacio Lula da Silva (PT), as if the people in the photo are pro-Labor.

“In the morning people are angry, because they took a picture of Bolsonaro’s demonstration yesterday and put it on a public dashboard that people are going to Brasilia to support Lula’s diplomacy,” Surita explained. Read some of the letters sent to them.

He added, “It was a picture of Brasilia with Bolsonaro protesting, but she said the protest was for Lula’s diplomacy. It’s more of a mess now because we have to live with it,” he added. He still makes fun of the station’s newsroom.

“Protesters from all over Brazil are coming to Brasilia for Lula’s diplomacy,” the clip shows people dressed in green and yellow, focusing on the headquarters of the Supreme Electoral Tribunal (TSE) in the country’s capital. Where will the event take place?

The demonstration cited by Emilio Sorita took place over the weekend

The demonstrations referenced by Emilio Sorita and Jovem Pan News viewers took place last weekend, when Bolsonaro supporters gathered in Brasilia and Sao Paulo to attend. He took a stand against the results of the October elections.

According to protest organizers, there was less law enforcement than usual because many of the president’s electors were in front of the army headquarters (off the Esplanada) and at the Alvorada Palace.

Banners and posters held by the demonstrators called for the armed forces and criticized President-elect Lula, who called them “thieves”. The protesters also prayed for the current head of government.