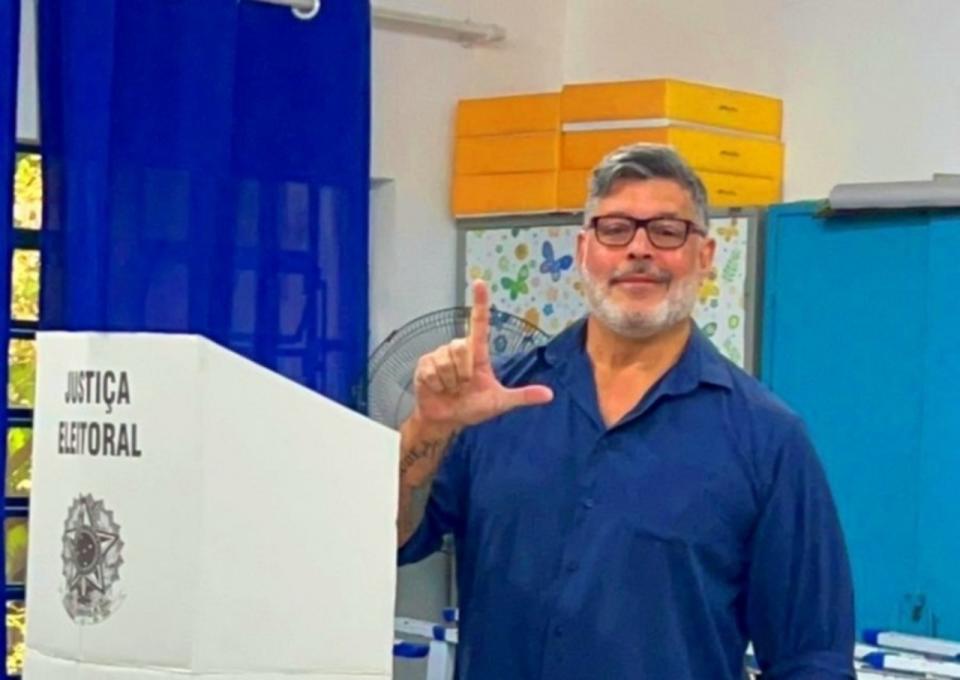 Federal deputy Alexandre Fruta said on Thursday (24) that he would leave the transitional team of the future government of President-elect Luiz Inacio Lula da Silva (Workers’ Party), claiming he was prejudiced.

In an interview with Metropoles columnist Guilherme Amado, Fruta said he withdrew the invitation after the backlash among the cast since his name was announced by Vice President-elect Geraldo Alcmen.

“First of all, I didn’t expect the invitation from the transition team, and it came naturally thanks to Geraldo Alkmen and Felipe, Vice President of PROS, for all the work I’ve done to protect the culture all these years. My fight with Bolsonaro was also about this. But I didn’t even have time. To answer whether I accept the invitation, because of the attacks I received from the shoes left in Leblon,” Fruta said.

The federal deputy also said that before his resignation, former minister Aloisio Mercadente called him and offered other options during the transitional period, which stopped the crisis with actors pushing for his departure.

“Mercadent called me worried about Xe and his gang’s attacks and cowardly moves and suggested other things, but I wasn’t interested in anything,” the parliamentarian recalled.

Alexander Fruta was announced as a member of the transitional team last Tuesday (22) by Vice-President-elect Geraldo Alcami (PSB). In addition to the deputy, other deputies, such as Federal Deputy Benedetta da Silva, were also announced in the cultural sector; Councilor and elected federal deputy in Minas Gerais state, Duda Salabert, on human rights, as well as deputy, Marilia Meria, Pernambuco, on regional development.