‘Cheers’ star Kristi Alley has died of cancer at the age of 71. 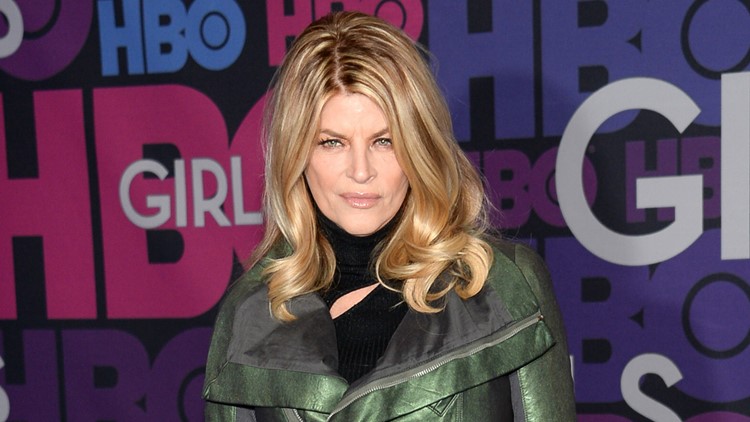 Her family revealed that the award-winning actress was “recently” diagnosed with cancer.

WASHINGTON — Christie Alley, best known for her role as Rebecca Ho on “Cheers,” has died at age 71 of “recently diagnosed” cancer.

“We are saddened to inform you that an incredible, fierce and loving mother has passed away after a battle with cancer, which was recently diagnosed,” the statement said. “As famous as she was on screen, she was an even more amazing mother and grandmother.”

“She was surrounded by her close family and fought with great strength, giving us the never-ending joy of life and the assurance of whatever adventure lies ahead,” her children added. The children added. “We are grateful to the incredible team of doctors and nurses at Moffat Cancer Center for their care.”

In recent years, Ellie starred in the 2016 comedy-horror “Scream Queens” and was a contestant on “Celebrity Big Brother.”