Blockbuster filmmaker Wolfgang Petersen has died after a battle with cancer. 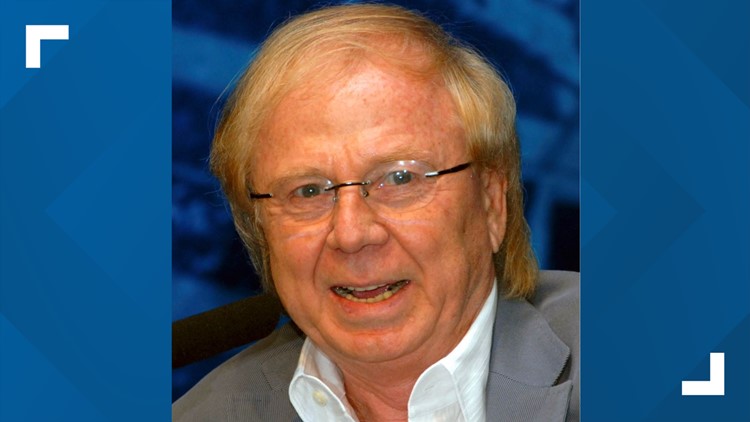 “Das Boat” launched Wolfgang Petersen as a filmmaker in Hollywood, where he became one of the top action-adventure filmmakers.

NEW YORK — Wolfgang Petersen, the German filmmaker whose World War II submarine epic “Das Boat” launched him into a blockbuster Hollywood career that includes films like “In the Line of Fire,” “Air Force One,” and “The Perfect Storm,” were included. is dead. He was 81 years old.

Peterson died Friday at his home in the Los Angeles neighborhood of Brentwood after a battle with pancreatic cancer, representative Michelle Baga said.

Born in Emden, Germany, Petersen made two features before his 1982 breakthrough, “Das Bot.” Then the most expensive film in German film history, the 149-minute “Das Boat” (the original cut ran 210 minutes), described the intense claustrophobia of life aboard a wrecked German U-boat during the Battle of the Atlantic. In which Jürgen Prochnow the submarine commander. Billed as an anti-war masterpiece, “Das Bot” was nominated for six Oscars, including Peterson’s directorial debut and adaptation of Luther Gunther Boeckheim’s best-selling 1973 novel.

For Patterson, who grew up on the north coast of Germany, the sea has long held his fascination. He would return to it in the 2000 disaster film “The Perfect Storm,” a true-life story about a fishing boat lost at sea.

“The power of water is incredible,” Patterson said in a 2009 interview. “I was always impressed as a kid by how strong it is, all the damage water can do when it flips over in just a few hours, and breaks against the shore.”

“Das Boat” launched Peterson as a filmmaker in Hollywood, where he became one of the top producers of mass-destruction action adventures that led to war (2004’s “Troy” starring Brad Pitt with), pandemics (the 1995 Ebola virus “outbreak”) and other maritime disasters (2006’s “Poseidon”, about the sinking of the ocean liner).

Petersen is survived by second wife Maria Antoinette Borgel, a German script supervisor and assistant director whom he married in 1978, son Daniel Petersen and two grandchildren.